Grieverjoe
Grieverjoe (Jose Alvarez) is NOT a whiny emo as his name would suggest. He's an IT student with a love for art. 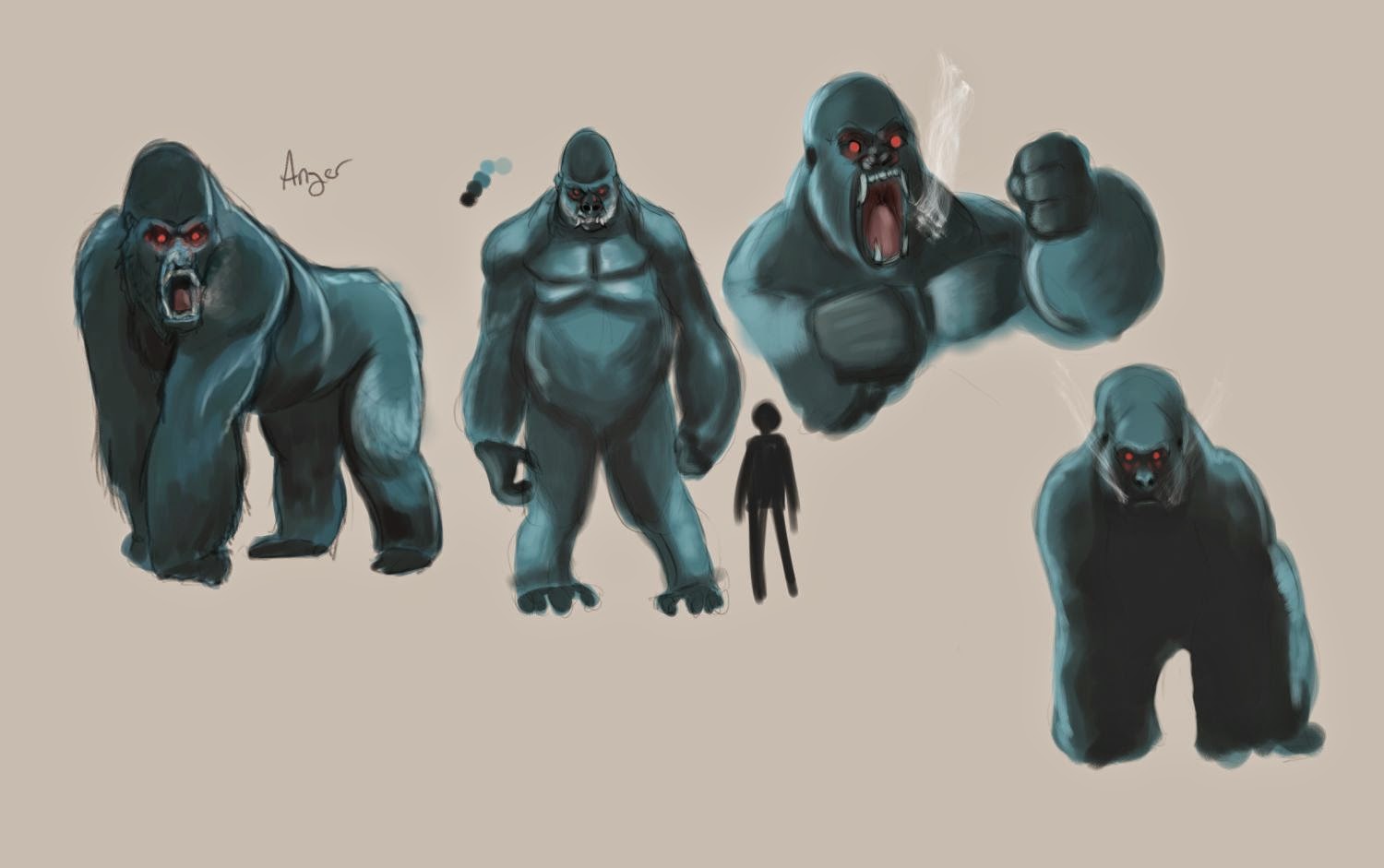 Anger is depicted as a very tall, very powerful gorilla. Anger is made of darkness and shadow, with only its eyes glowing red, like two hot embers. His hands are powerful and they are used only for destruction. You cannot stop Anger, you cannot reason with it. Anger will destroy anything that gets in its way.

Posted by Grieverjoe at 11:58 PM No comments: 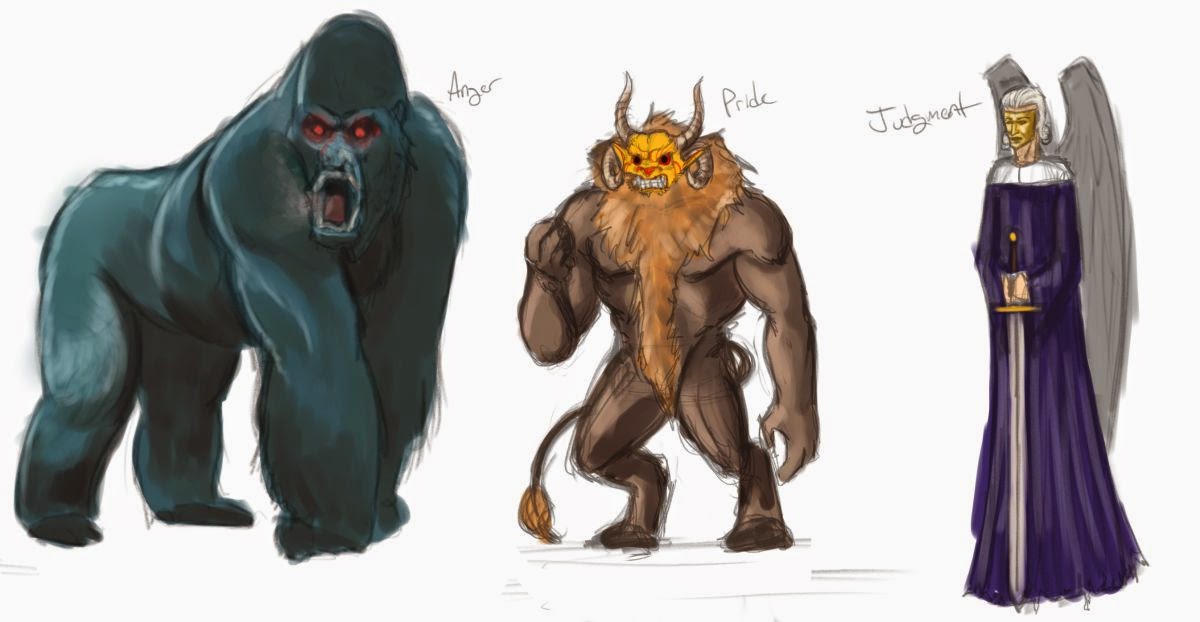 So I felt like the other concept wasn't really working, so I decided to switch gears.
This is a bit more of a personal project than the other, so stay tuned for more info as it develops!
Posted by Grieverjoe at 10:56 PM No comments: 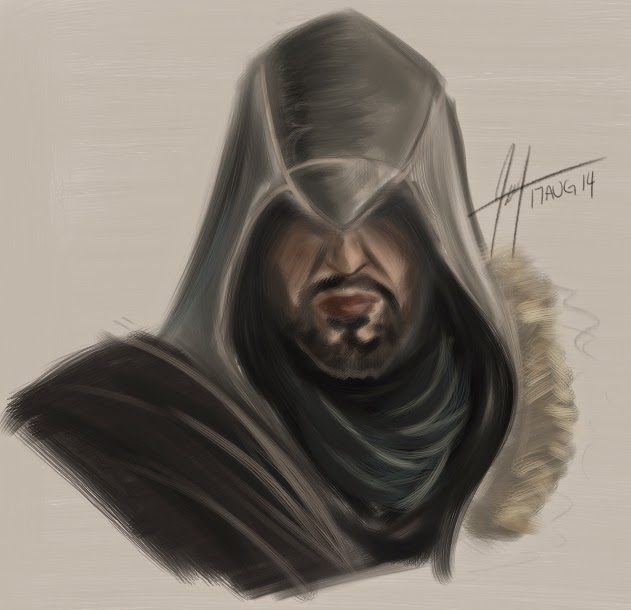 Old Ezio is best assassin.
About 45 minutes. Trying out the oil brushes on the Painter 2015 demo. :) Trying to rely less on line.

Posted by Grieverjoe at 10:58 PM No comments: 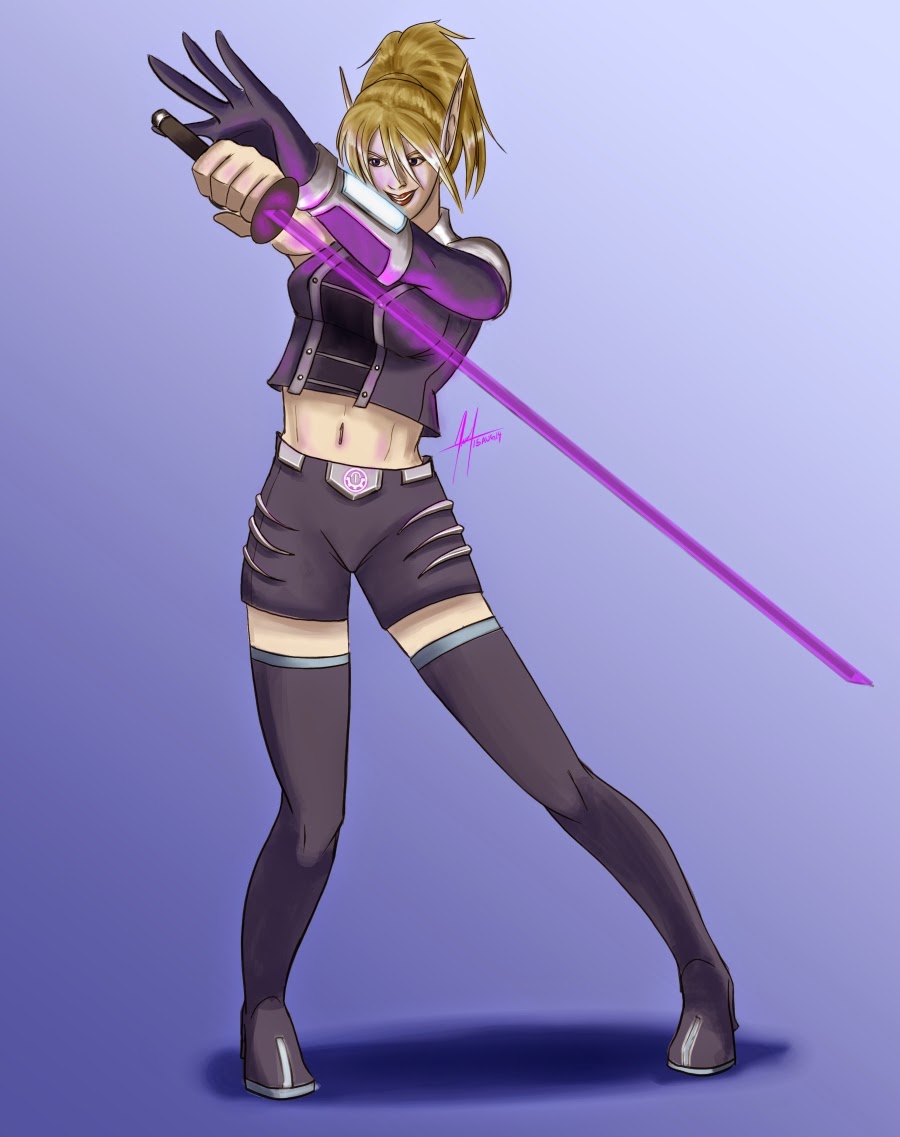 As the name says, here's a quick commission of a HUnewearl from Phantasy Star Online, done for my buddy Ashley.
Now to get back to that Boss Fight thing.
Check out her Garage Kits at https://www.facebook.com/OfTheAshTree

Posted by Grieverjoe at 10:38 PM No comments: 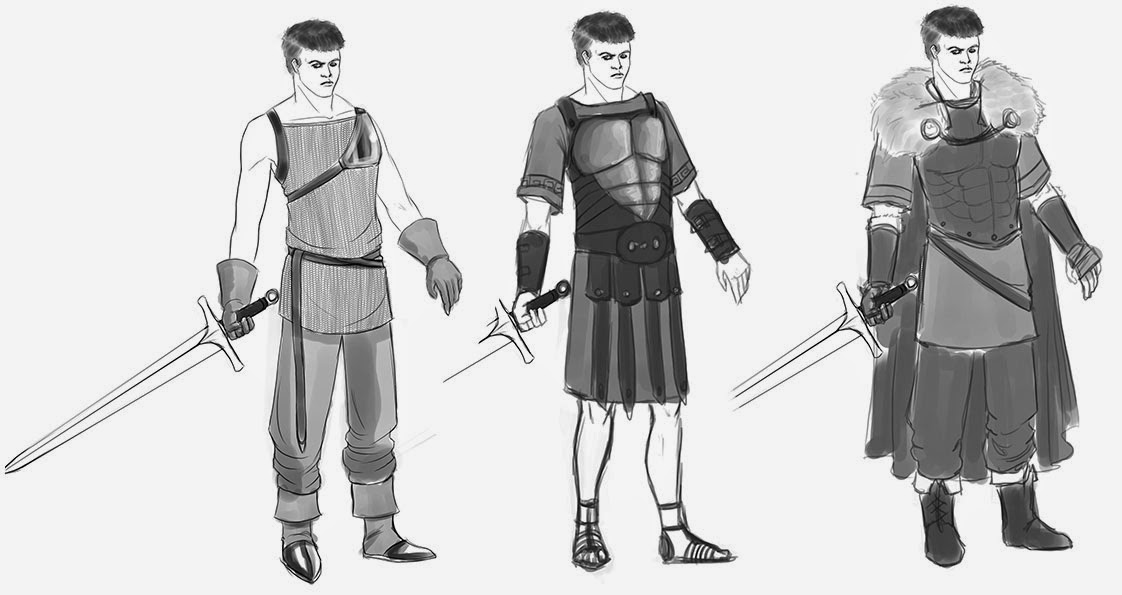 This here jolly fella is Romulus, the final boss to Cassius' adventure. Romulus sought to bring Cassius to justice after the murder of his father, but ended up killing Cassius' son, Cirillo, in the confusion. Scared, he fled the scene, but he knows that Cassius is coming for him. He spends the remainder of his days training to bring down one of the most fabled and skilled Gladiators. He will avenge his father's death, or pay for his sin with his head.

I'm not so sure about this dude's outfit. Still trying to figure out what I want to do with him. The far right look the best, but it also feels a bit grand for him. Maybe I can combine two of them.

Posted by Grieverjoe at 10:44 PM No comments: